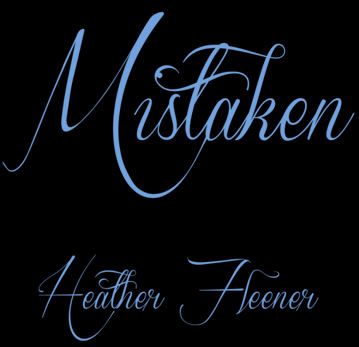 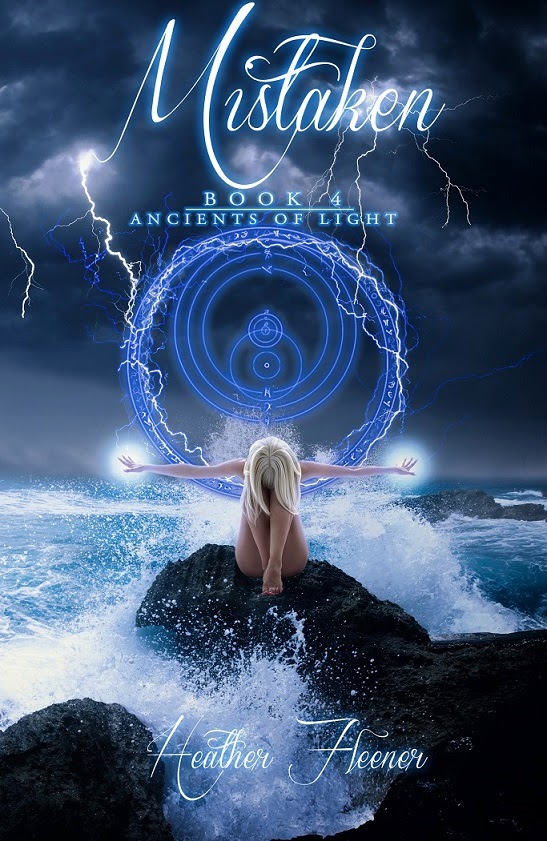 2 comments:
Email ThisBlogThis!Share to TwitterShare to FacebookShare to Pinterest

A wonderful series review by Tiffany today, and tomorrow the Cover Reveal for Mistaken, Ancients of Light #4

Great January Giveaway from I am a Reader, Not a Writer

Or $229 in Paypal Cash (International)

January Sponsors Sign up to sponsor the next Kindle Fire Giveaway: http://www.iamareader.com/category/kindle-giveaway-sign-ups   Giveaway Details 1 winner will receive their choice of an all new Kindle Fire 7" HDX (US Only - $229 value), $229 Amazon Gift Card or $229 in Paypal Cash (International). There is a second separate giveaway for bloggers who post this giveaway on their blog. See details in the rafflecopter on how to enter to win the 2nd Kindle Fire HDX 7". Ends 2/9/14 Open only to those who can legally enter, receive and use an Amazon.com Gift Code or Paypal Cash. Winning Entry will be verified prior to prize being awarded. No purchase necessary. You must be 18 or older to enter or have your parent enter for you. The winner will be chosen by rafflecopter and announced here as well as emailed and will have 48 hours to respond or a new winner will be chosen. This giveaway is in no way associated with Facebook, Twitter, Rafflecopter or any other entity unless otherwise specified. The number of eligible entries received determines the odds of winning. Giveaway was organized by Kathy from I Am A Reader, Not A Writer and sponsored by the participating authors & bloggers. VOID WHERE PROHIBITED BY LAW. a Rafflecopter giveaway
No comments:
Email ThisBlogThis!Share to TwitterShare to FacebookShare to Pinterest

My interview with Debbie at Bookish and her feature on Chosen is live today!  There is a fabulous giveaway - you can win a signed copy of the first 3 books in the series or eSets if you have not read them all yet. Debbie is just awesome, so run over and say hi!!!