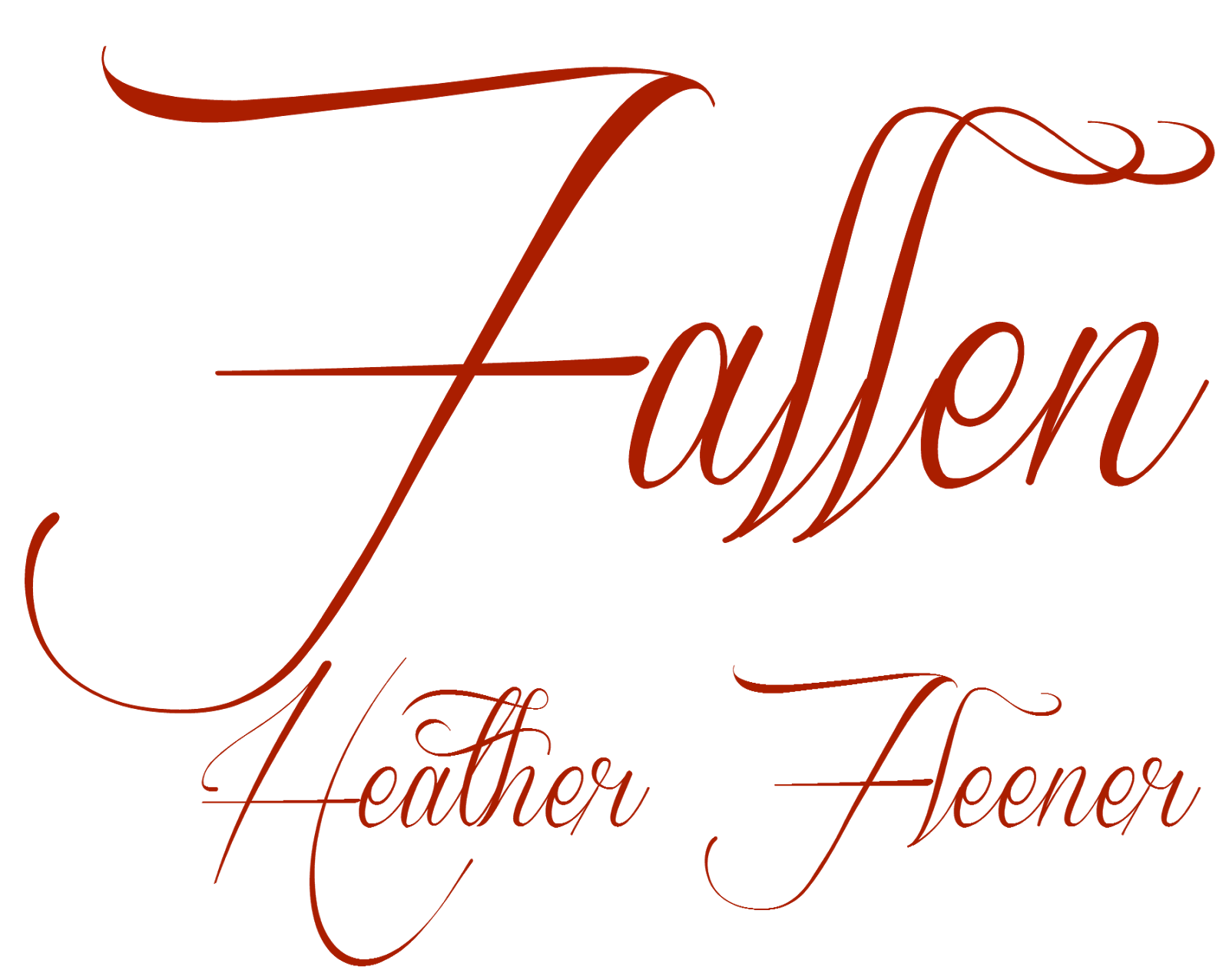 Excerpt
Copyright © 2015
All rights reserved. No part of this book may be reproduced, scanned, or distributed in any printed or electronic format in any manner whatsoever without written permission from Heather Fleener.